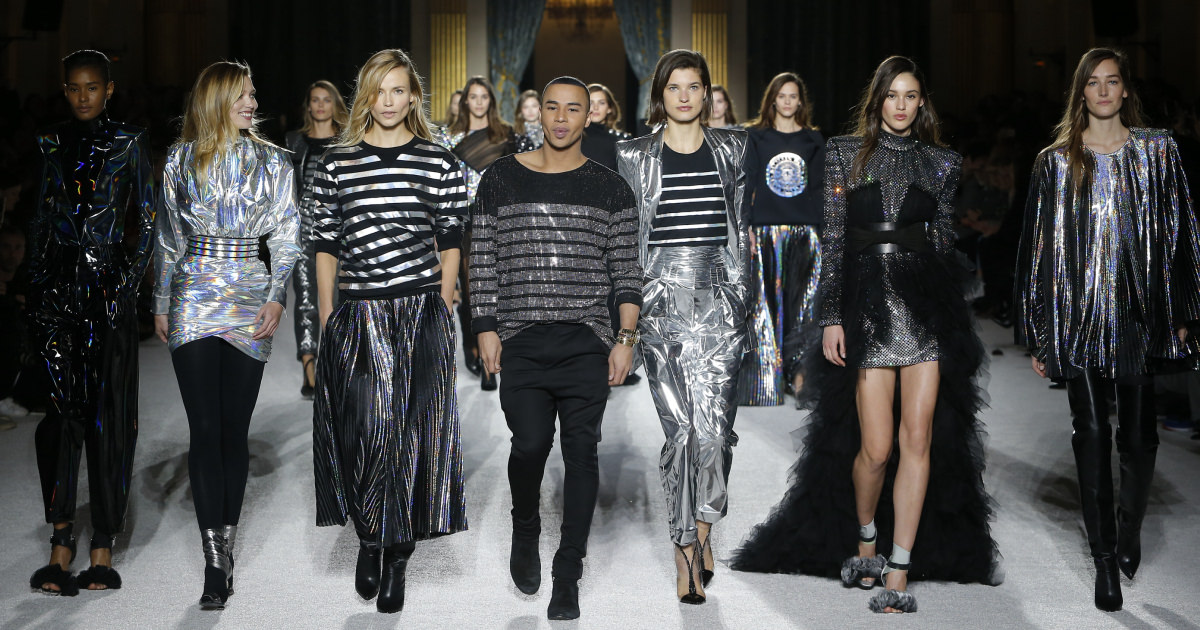 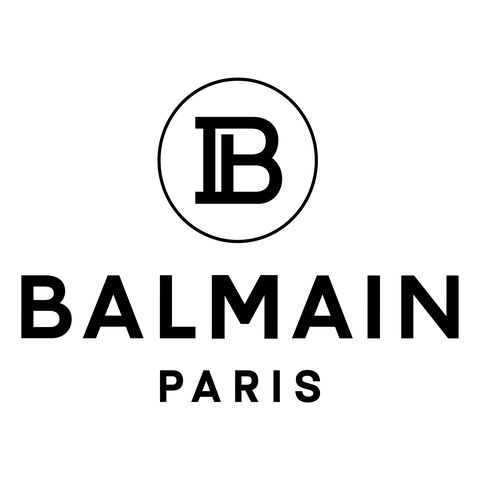 Balmain melds the rich legacy of a historic Parisian couture house with Pierre Balmain’s singular optimism and the modern and inclusive vision of Olivier Rousteing, who has been the house’s Creative Director for over a decade. Ever since he first began overseeing the house’s collections in 2011, at just 25, Rousteing has been determined to design clothes that reflect the way that his generation wishes to dress today. The result is a truly unique and recognisable silhouette, style and attitude that build upon the impressive craftsmanship that the house’s ateliers are celebrated for, as well as the legacy of founder Pierre Balmain, who—just like Rousteing—is recognised for having never been afraid of going against well-established conventions.