Founded in 2005, Bimba y Lola is a brand that is recognised for its irreverent and ironic edge. 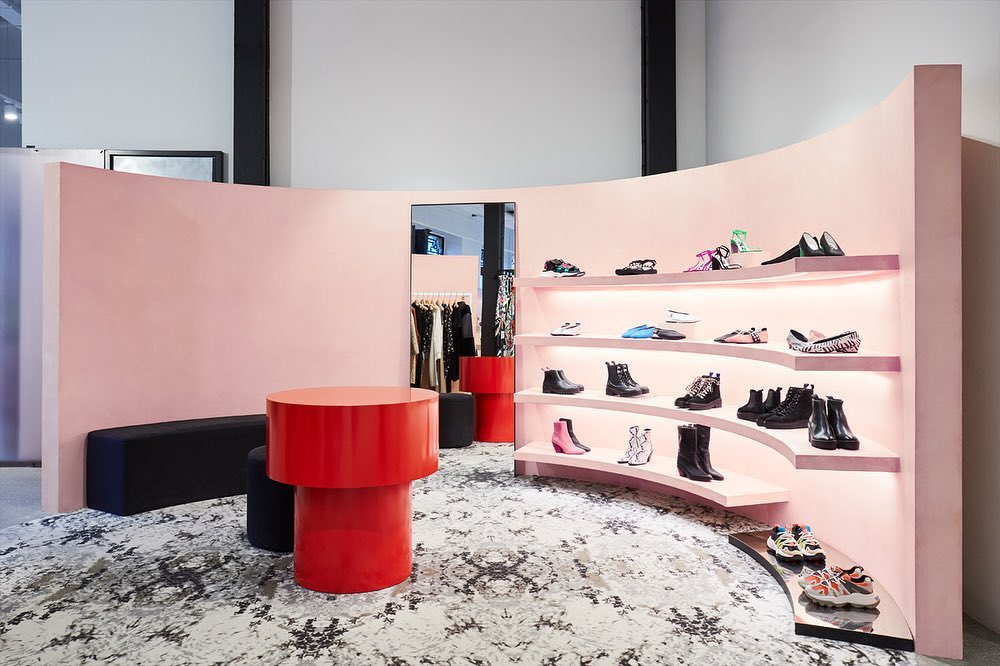 Founded in 2005, Bimba y Lola is a brand that is recognised for its irreverent and ironic edge. Its characteristic personality has led to women around the world choosing Bimba y Lola in order to stand out and leave their mark in their day-to-day. Given its image and the philosophy behind it, Bimba y Lola has a close-knit relationship with the world of art and the avant-garde, collaborating with emerging artists and taking part in art fairs around the globe. Quality and cutting-edge design make Bimba y Lola an internationally recognised brand, present in 12 countries.