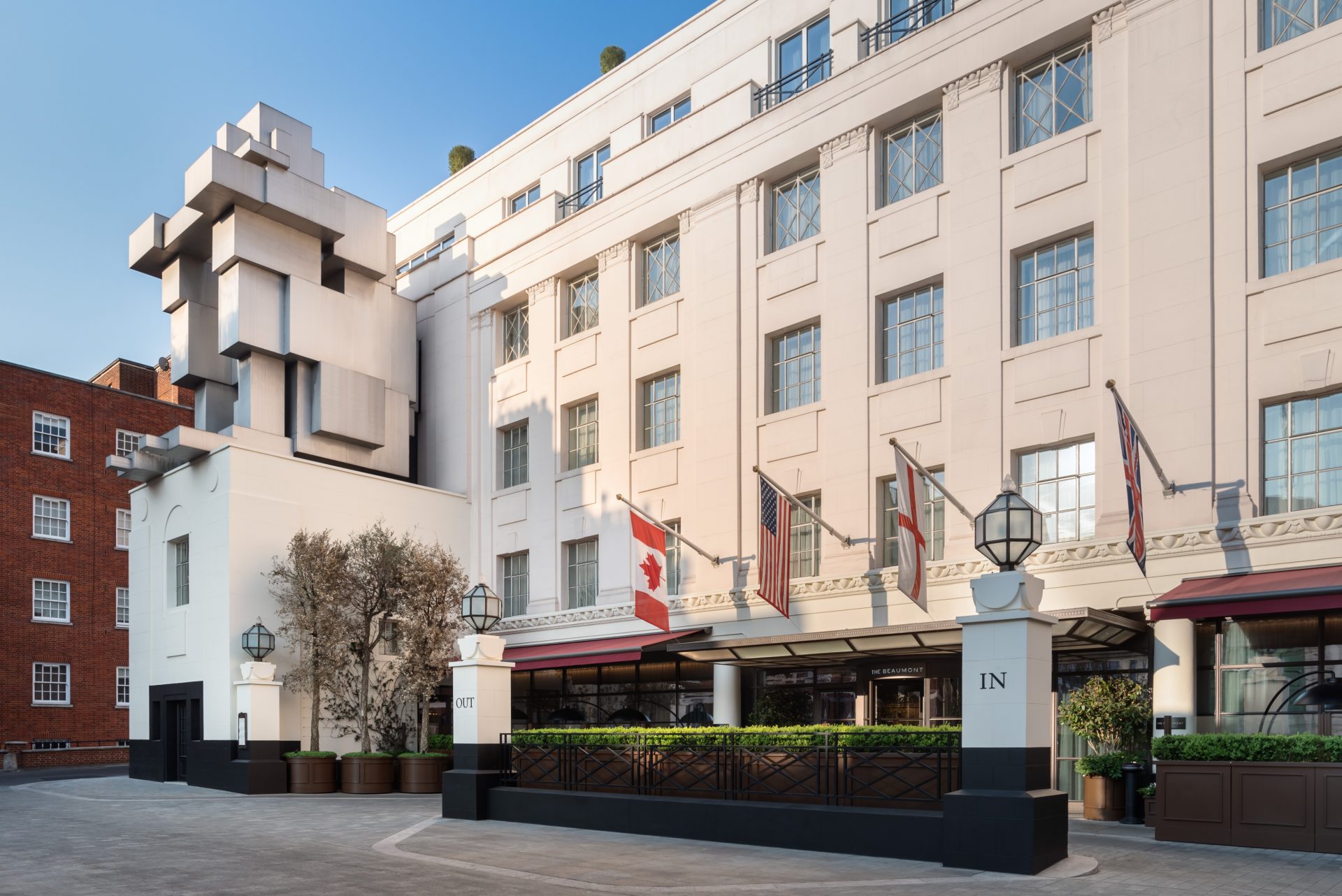 Grand in style yet warm and welcoming, the opening of The Beaumont in 2014 was eagerly anticipated and since then has delivered on its promise and earned numerous awards, including the AA Best Hotel in London 2016/2017 as well as being featured on the Condé Nast Traveler Gold List three years running and as one of TripAdvisor’s Top 25 Hotels in the World in 2018.

A luxury, five-star hotel with just 50 rooms, and 22 studios and suites, The Beaumont is superbly located on a quiet garden square, close to the boutiques, galleries and museums of Mayfair, Marylebone, St James’s and the West End, as well as the new Elizabeth Line station at Bond Street. An important Listed building dating back to 1926, its interior design is inspired by the great Art Deco hotels of the 1920s, with beautifully appointed rooms and public areas full of original art and antiques, including the glamorous Colony Grill Room restaurant, the stylish Le Magritte Bar, an exclusive residents’ lounge and an elegant spa and gym.