A rejuvenated oasis in the heart of London, close to London's Oxford Street and Bond Street Station. 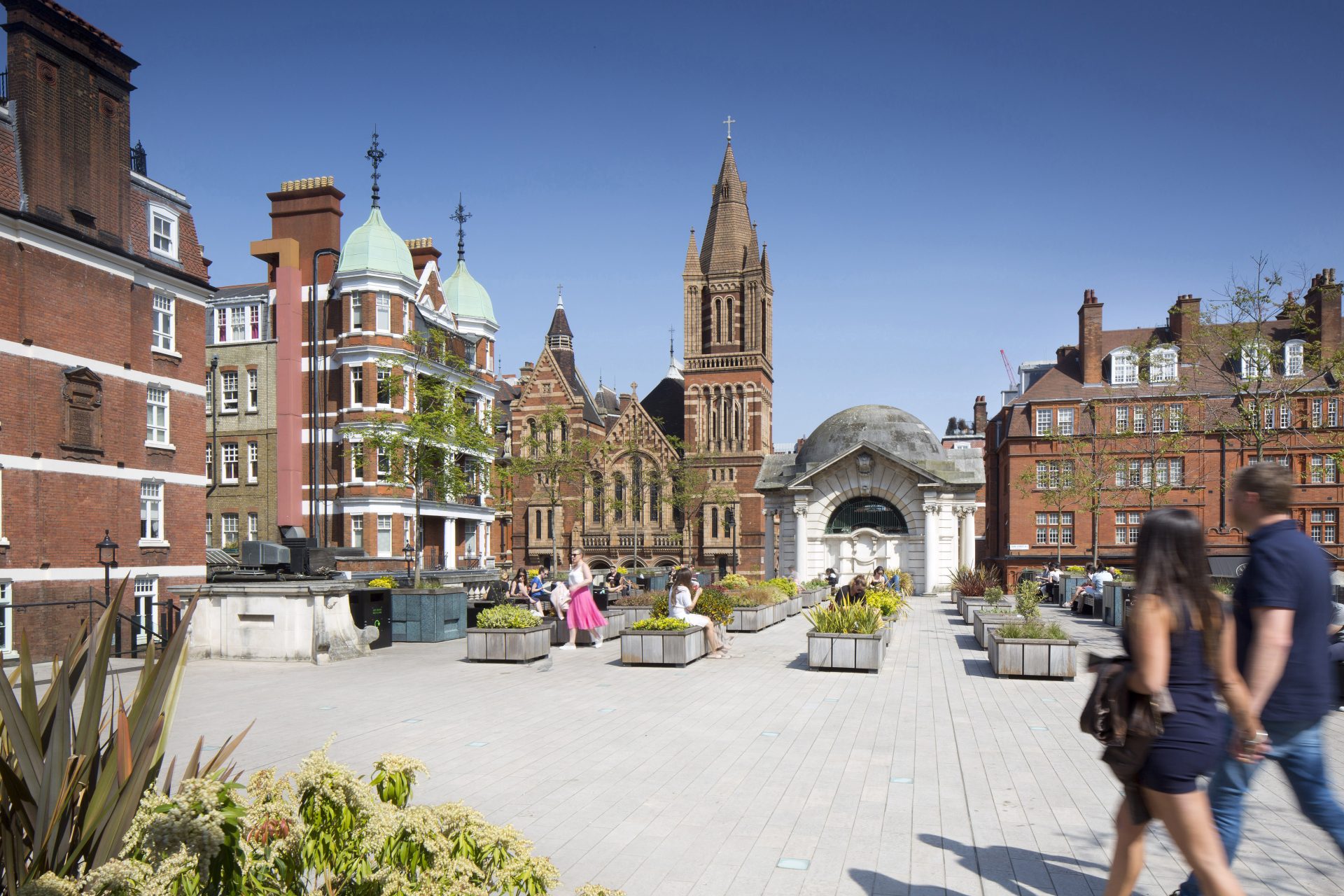 Brown Hart Gardens was built in 1906 above the old Duke Street electricity substation. Architect Sir Stanley Peach covered the substation with a 950 sq m roof, a domed gazebo and steps at either end.

The deck has been resurfaced with French Villebois Limestone, and a new water feature, designed by Andrew Ewing, is situated in one of the garden’s original stone seats. Trees and plants have been planted at the perimeter in special planters that are also power units and contain lights illuminating the deck. The planters and seats in the middle of the deck can be moved around into a variety of configurations allowing flexible planting schemes to add interest to the gardens through the seasons.

A lift and access staircase makes the gardens fully inclusive. 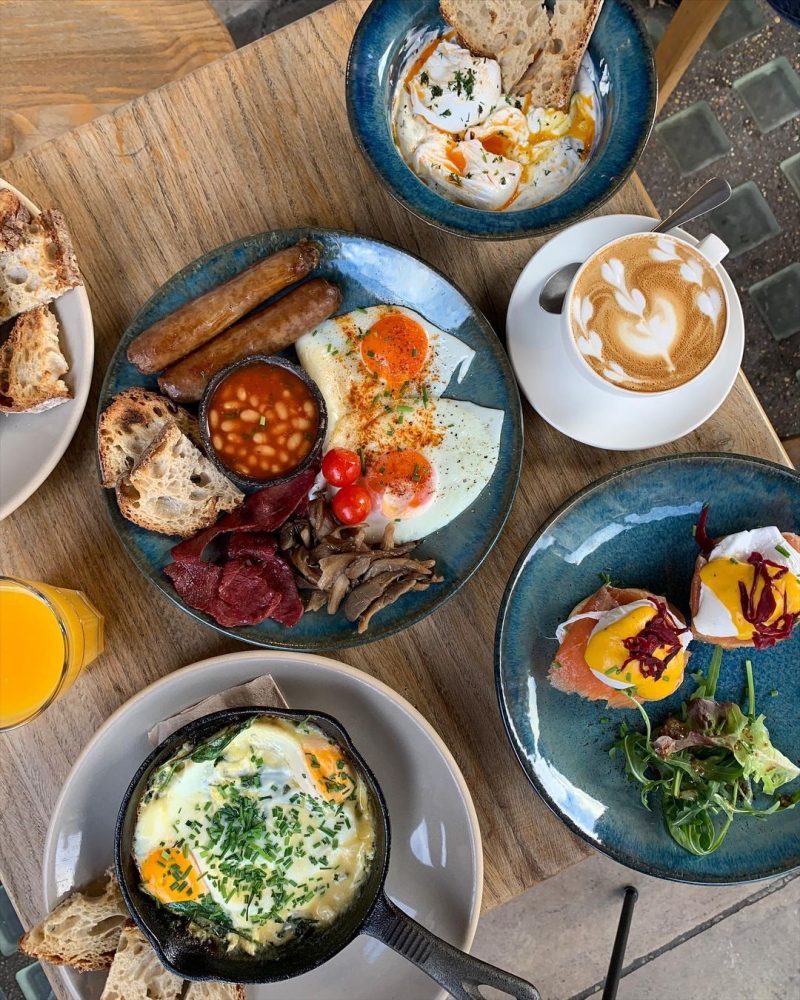 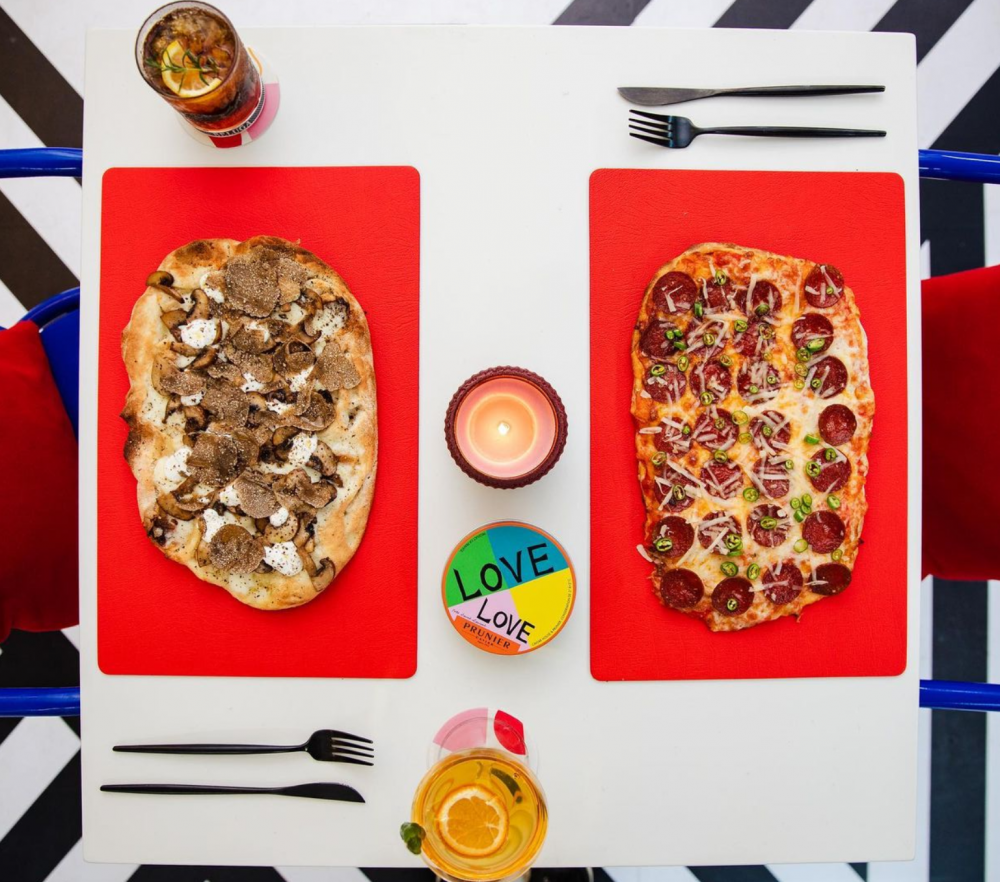 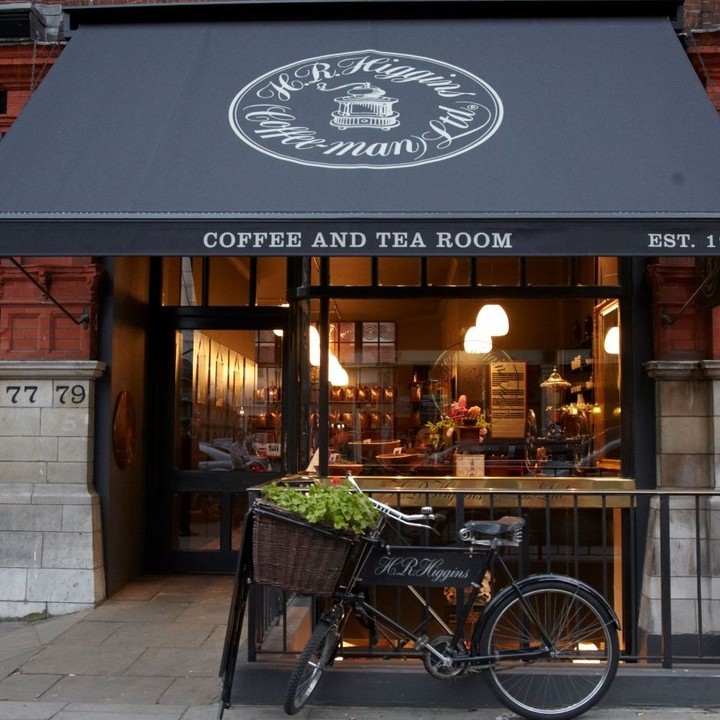 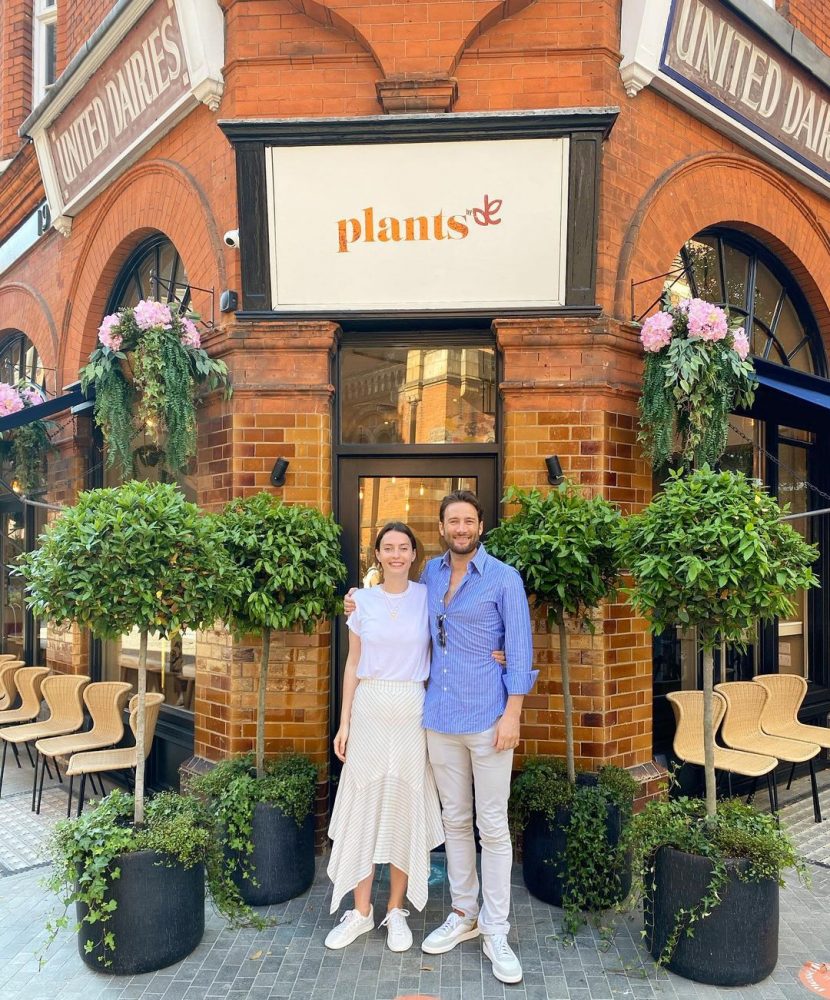 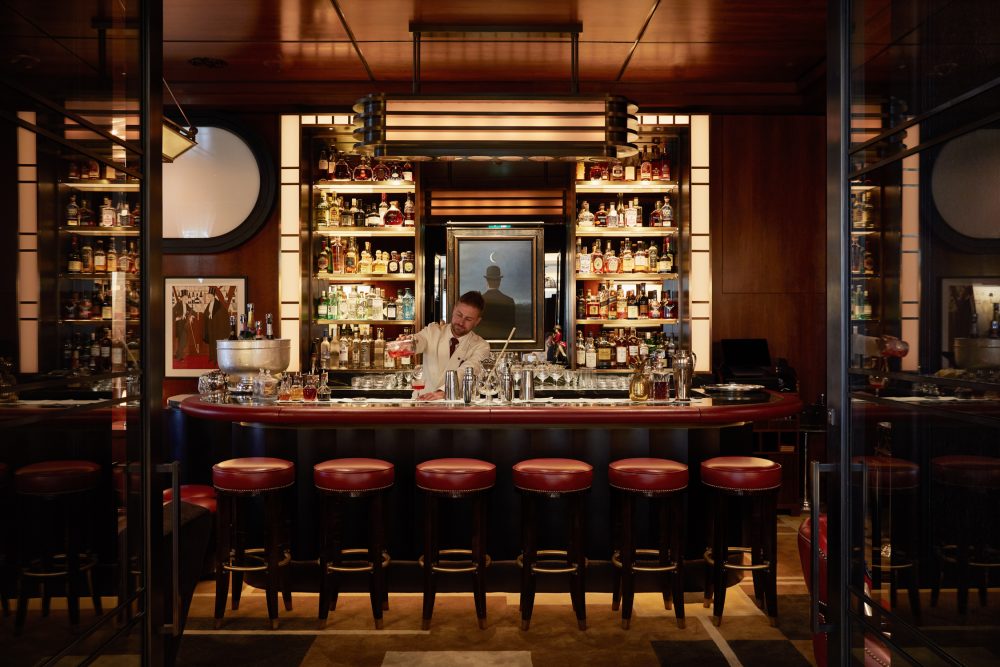 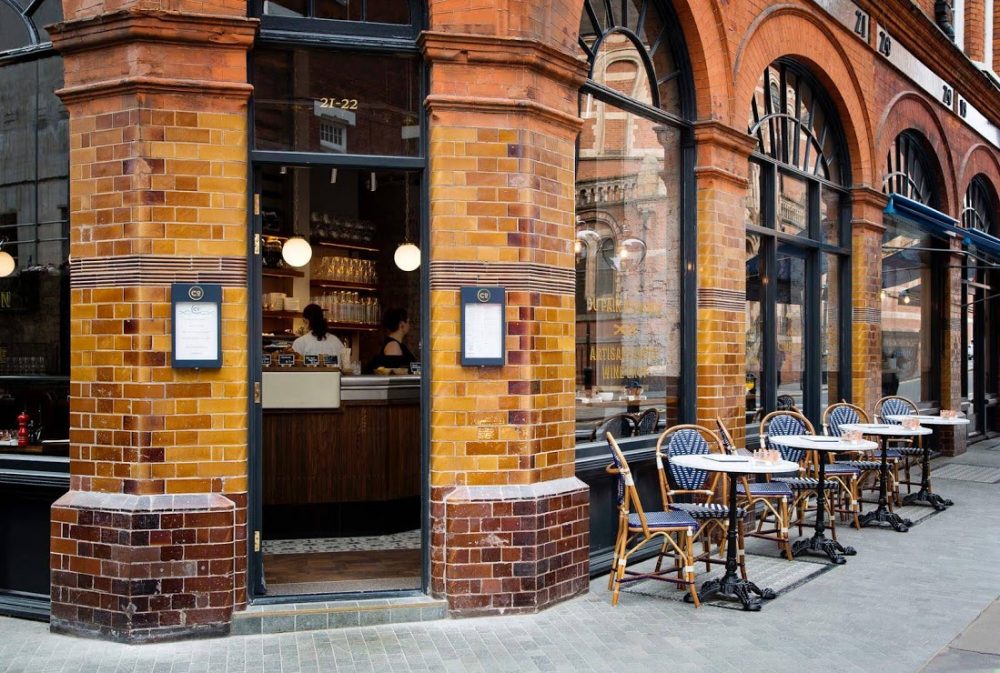