There are a wealth of incredible restaurants in Mayfair where fish signature dishes are their speciality. 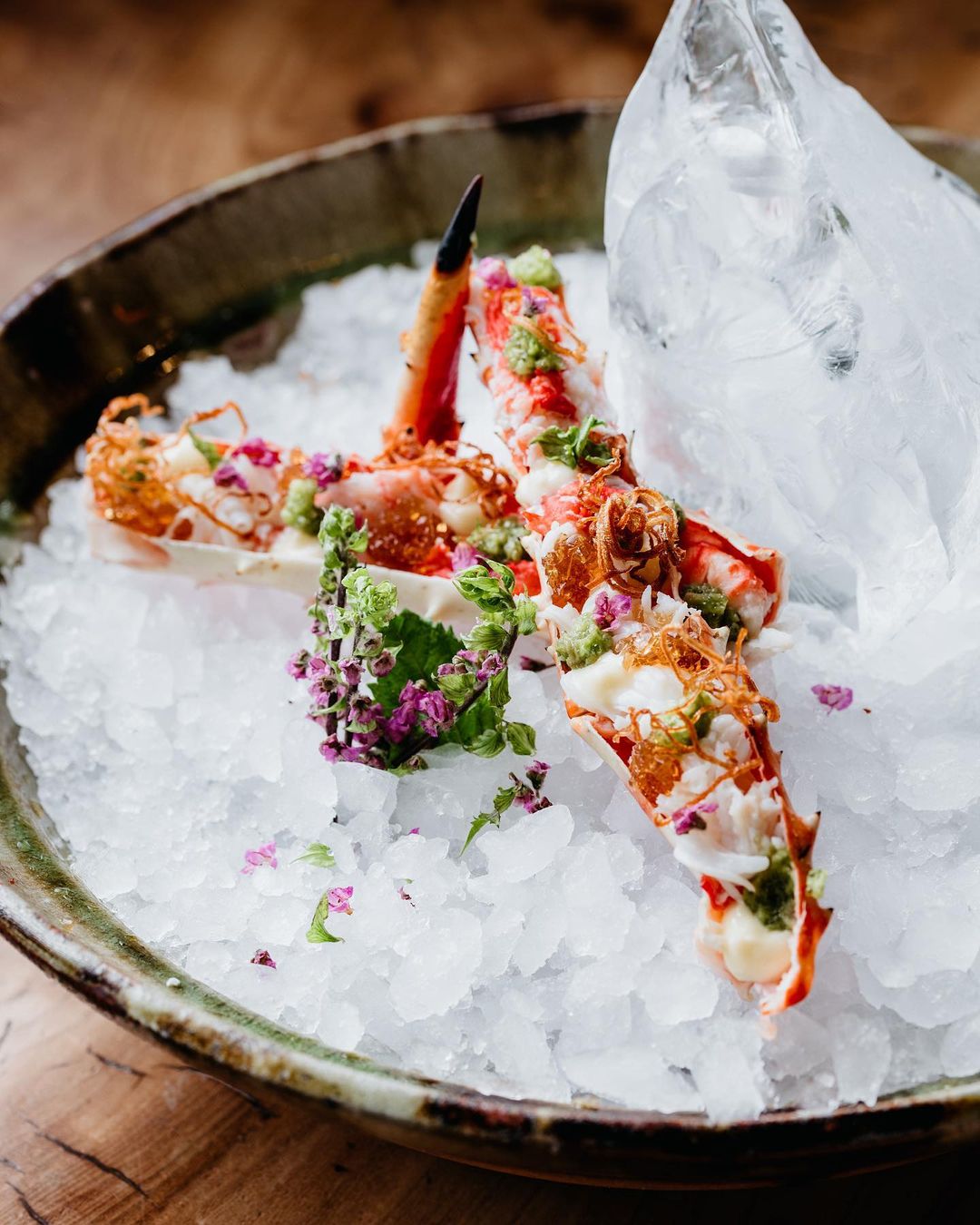 Fish Friday has been a time honoured tradition for many cultures throughout the world.  Here, it’s not just a Friday thing.  There are a wealth of incredible restaurants in Mayfair where fish signature dishes are their speciality.  So whether you’re looking for healthy or indulgent, there’s a fish dish with your name on it.

Scott’s was originally opened as an oyster warehouse in 1851 and being amongst the five oldest restaurants in London has kept true to its history. Established as one of the most fashionable and glamourous restaurants in town, Scott’s has welcomed film stars, politicians and writers through the decades.  Rumour has it that it’s where James Bond’s famous dry martini ‘shaken not stirred’ was created, as Bond’s creator, Ian Fleming was a regular visitor.  If you’re feeling flush, why not try the caviar – Oscietra, Platinum and Beluga or there’s always the fish of the day (usually on the bone), which is a real treat. Why not enjoy the taste of the coast while you watch the world go by on Mount Street?  An absolute must for seafood cognoscenti.

Nothing can be finer than sharing some robatayaki cuisine and sushi on a great outdoor dining terrace.  For the uninitiated, robatayaki is a cooking method, which involves placing seafood, and vegetables over hot charcoal – and Roka is famous for it – and its award winning dishes.  The seasonal tasting menu is a must and includes such delights as sea bream fillet, ryotei miso and red onion and yaki asparagus with sweet soy and sesame. Open Mon – Sun 12pm – 10pm.

Lucky Cat is the Michelin starred chef’s homage to Asian cooking and is the place to try a selection of inspired small plates, Robata grilled dishes, sushi and sashimi – which are crafted in the open kitchen and signature raw bar.   Executive chef Ben Orpwood has designed each dish to be shared and with dishes like crispy tofu and avo bao buns and tuna and shiso tartare, you may not really want to share! If you’re interested in getting involved with the chef’s table, choose from Kori (for up to 6 guests) to Kasai (individual seating) where the menu changes every day.  If good surprises are your passion, this is your lucky day.

Burger & Lobster is open about their obsession.  They make no secret of the fact that they focus in on excelling with two ingredients.  The clue’s in the name.   The result? Wild fresh Atlantic lobsters (and prime burgers) that will blow your mind. Try the lobster croquettes or crispy calamari as a starter and the lobster royale (buttermilk fried lobster tail, lettuce, lobster mayo and homemade pickles on a brioche burger bun) is something special.  If you prefer a combo, an absolute must is their signature B & L combo.

The Mayfair Chippy is a foodie institution. The black and white tiled floors and neon lighting speak to another era – when fish and chip suppers were a special treat.  Now you can indulge when you please.  Known for their outstanding fish and chips with all the essentials (think mushy peas, tartare and curry sauce), it’s also been lauded for its gluten free fish and chips.  With a well-stocked bar filled with local British gins and craft beers, how can you go wrong?