World class and welcoming, Mayfair is one of the most sought-after and well known neighbourhoods in the world. 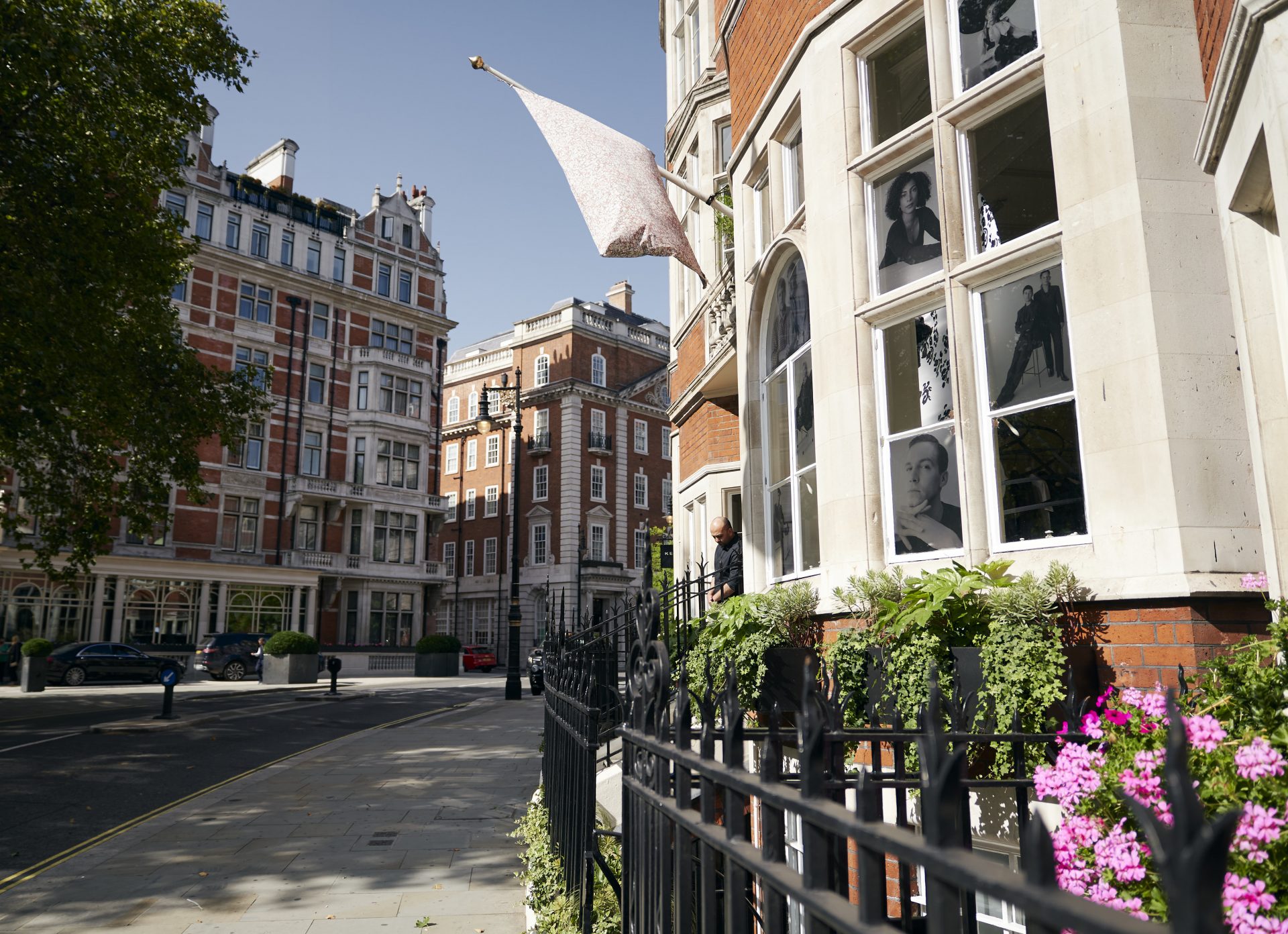 From superlative shopping on Mount Street and second- to-none hotels to dining experiences that you’ll remember forever, you’ll also find some of the most special green spaces in the city, like Grosvenor Square and Brown Hart Gardens.

Mayfair is also an incredible neighbourhood to truly make your home. If you’re a fan of Monopoly, you’ll be all too familiar with the regal purple areas of Bond Street, Regent Street, Park Lane and Mayfair.

In real life, the area is infused with history and an intriguing narrative that makes it one of the most sought after destinations in London. The area was largely a rural one until the early 18th century when it became renowned for its annual May Fair, which took place religiously between 1686 and 1764 in what is now known as Shepherd Market.

The Grosvenor family acquired the land and began to develop it under the direction of Thomas Barlow, a carpenter and master builder, who worked on Hanover Square, Berkley Square and Grosvenor Square, and surrounded these unusual green spaces with high quality houses and the famous St George’s Hanover Square Church.

Along with the great transport links, there are also wonderful narrow streets to lose yourself in –  Mayfair living is renowned for its cosy cafés that spill on to the streets as well as a number of neighbourhood benefits including excellent schools and amenities, which means you never have to wander far from home. Mayfair living has long been associated with art, music and the truly finer things in life and the cultural options are lauded the world over, with Piccadilly and the Royal Academy close by along with a host of world famous theatres and institutions.

Studies have shown that being close to open spaces, excellent public transport links, cultural wealth and a flourishing local economy is the key to success and Mayfair has it all.  Whether you’re a resident or thinking of a short term stay, there are a number of living options to suit a number of needs where you’re a skip away from some of the finest hotels, restaurants and brands in the world.

Living in Mayfair is a dream come true.