The Barley Mow is now open in Mayfair

Cubitt House has now opened new pub and restaurant The Barley Mow in the beating heart of Mayfair. 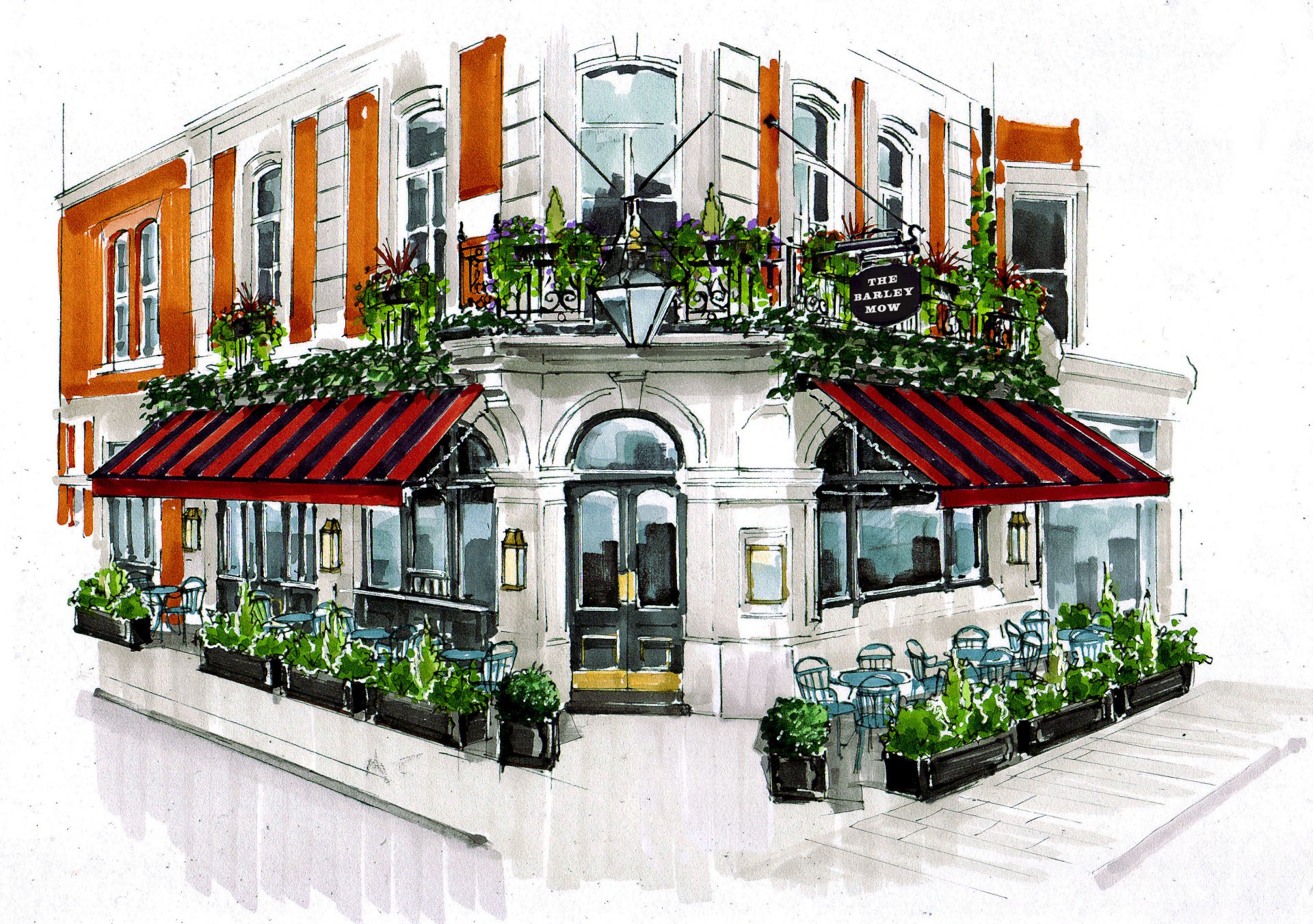 The 19th-century ground floor pub is now open, while the first-floor restaurant will open its doors for dinner on 10 October, with lunch to follow on 17 October.

Pub group Cubitt House fully refurbished and restored The Barley Mow ahead of its much-anticipated opening.

Designed by Georgie Pearman, the pub has been decked out with wooden panelling, antiques and velvet-covered banquettes. The pub’s original 1800s bar has been retained. 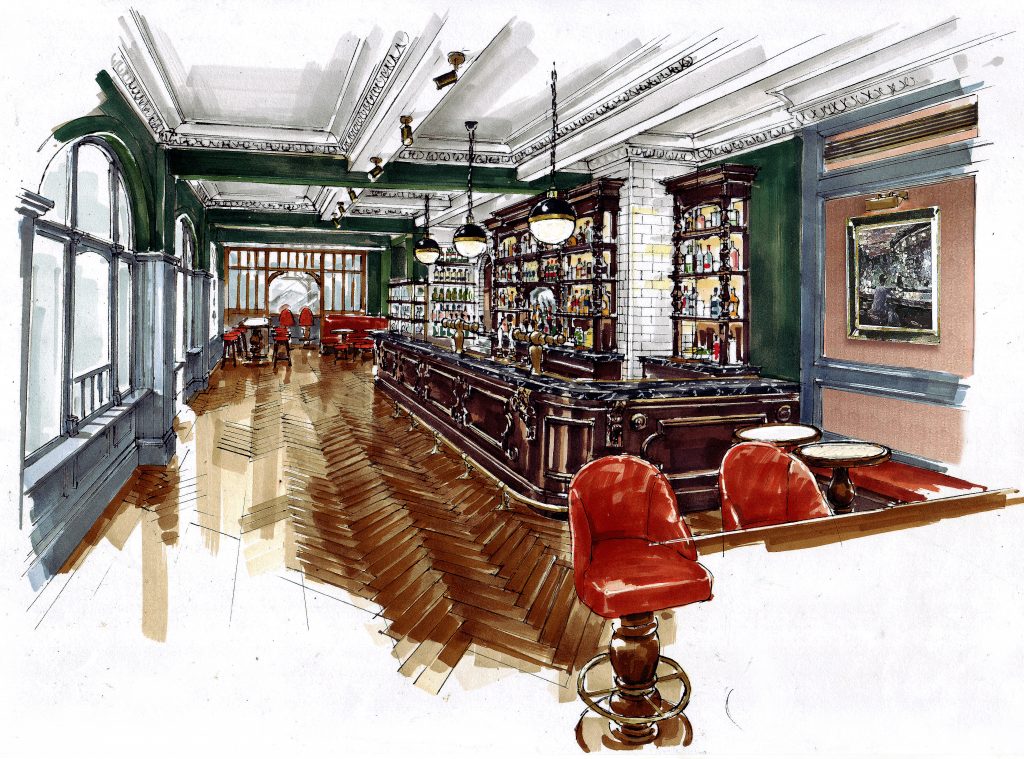 The pub will offer a selection of ales and lagers, as well as good value food, including Scotch eggs, sausage rolls, pulled beef fritters, seasonal oysters, and battered pollock and chips. Snacks will cost from £4.50 to £13, while mains will cost from £19.50.

With a contemporary and clubby vibe, the 45-cover restaurant will have an open bar with a carvery and a Neal’s Yard cheese display. 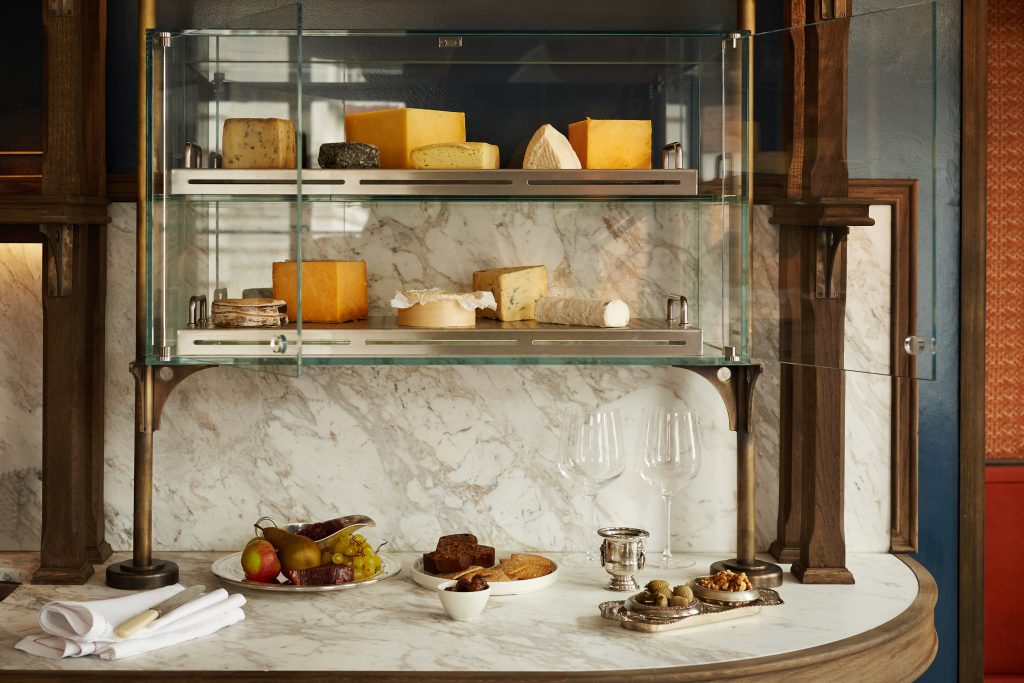 Cubitt House chef director Ben Tish said:  “The food will be rooted in the classics, cooked well and presented simply – taking its inspiration from Britain with a little bit of France. Super seasonal, using British produce as much as we can and where it’s best.”

Ben and head chef Chris Fordham-Smith (previously at the Great Northern Hotel and The Westbury) have devised a restaurant menu that showcases British classics, with ingredients sourced from their favourite UK suppliers. 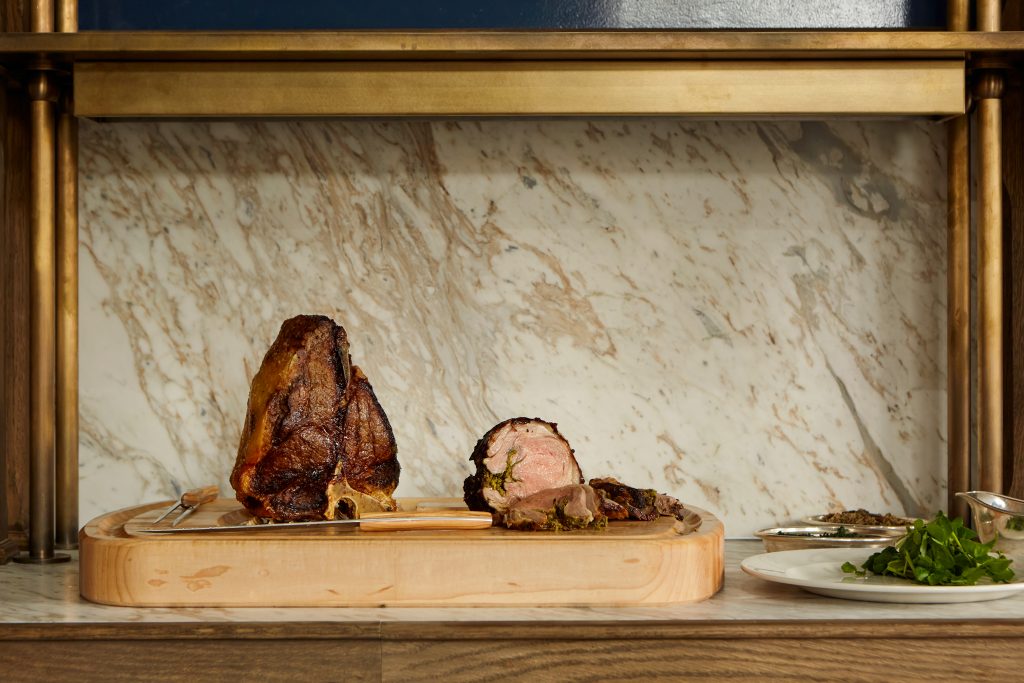 The restaurant will be serving dinner daily from 5pm to 9.30pm from 10 October; and lunch from noon until 3pm from 17 October.